Where we got the name “duckin” from

Where we got the name “duckin” from

We had raised several ducks before but our dogs seemed to like catching and killing them. We had them, along with our chickens in a fenced-in area. The chickens were able to fly up into the trees but the ducks were sitting targets, even in the shallow pond we du for them. So, one day we bought a young duckling from the local market and decided to put it with a big hen that seemed to be able to fend off the dogs when they got too close.

She took charge of that little duckling until it was old enough but the duck still wanted to be with her. She, which we now believe is a he seems to think it’s a chicken. Duck + chicken = duckin! (Ooooo, so cool) 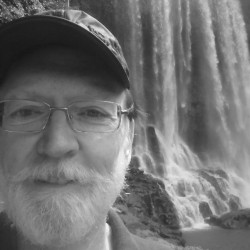